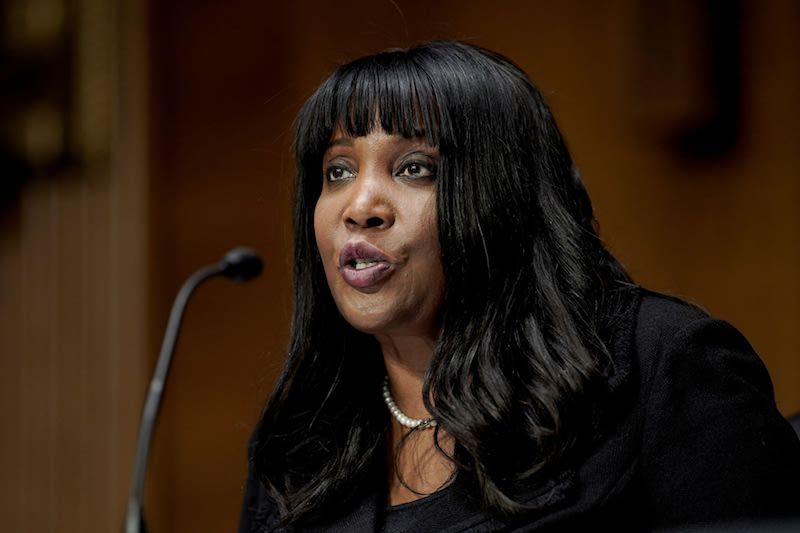 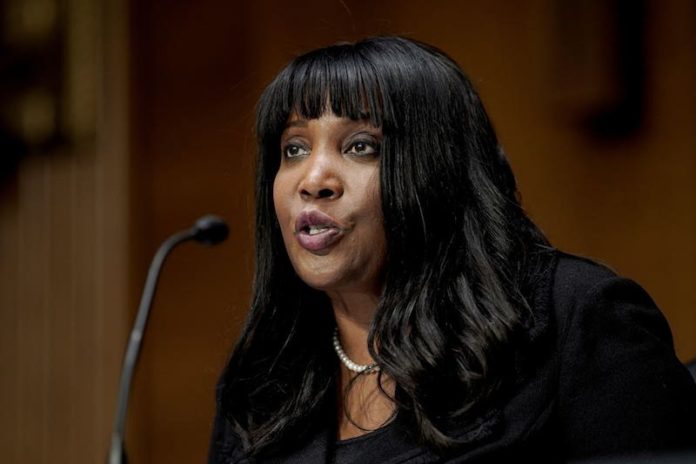 Chido Nwangwu highlights the very brilliant career of Prof. Lisa Cook, who has been given a deserving appointment as First Black Woman at the U.S.Federal Reserve Board

Equally important to me as an African political economy and public policy specialist,are the facts that Prof. LIsa Cook has served on the Faculty of Harvard University’s Kennedy School of Government, and Deputy Director for Africa Research at the Center for International Development at Harvard University.

We’ve seen the same playbook all over, again. The leadership and operatives of the current Republican Party, generally, continue to show an almost giddy inclination, a dangerous propensity to target very qualified African-American ammunitions especially and clean claim without any valid reasons that the black fellow person is not qualified. Worse they claim they are affirmative action appointees just because of their racial origins! This time, virtually all the Republicans in the U.S Senate and their “strategists” couldn’t be worse when they targeted but failed to vote down the nomination of a brilliant and unquestionably first-class scholar of financial policy issues, international monetary and business relations.

Let’s take for example,  one of former President Donald Trump’s controversial advisers Peter Navarro who dismissed Cook as a “race-based appointment.” Without logical or factual validation the man insisted that “Professor Cook is more qualified to coach an NFL team than manage what may be a looming collapse of our economy from a perch at the Fed.” She has been confirmed by the U.S Senate to serve as one of seven presidential appointees implementing the United States’ monetary policy.

Almost similar to the partisan, hideous games which an overwhelming majority of the Senate Republicans played during the confirmation hearings for the U.S Supreme Court nominee Judge Ketanji Brown Jackson. I vividly recall and wrote on USAfricaonline.com and here in my weekly Friday column in THISDAY (Lagos) about the familiar ring of Republicans who falsely created a campaign against “quota appointment” to smear and dismantle Judge Jackson nomination. They failed. And, on Tuesday May 10, 2022, they failed to quash and nullify Lisa’s nomination!

For the record, professionally, who’s Lisa D. Cook? I am familiar with some of her writings. I have looked at a recent, very brief contextual summary of her bio-profile: Professor of Economics and International Relations at Michigan State University. She was the first Marshall Scholar from Spelman College and received a second B.A. in Philosophy, Politics, and Economics from Oxford University. She earned a Ph.D. in economics from the University of California, Berkeley with fields in Macroeconomics and International Economics.

Equally important to me as an African political economy and public policy specialist, Prof. LIsa Cook has served on the faculty of Harvard University’s Kennedy School of Government, and Deputy Director for Africa Research at the Center for International Development at Harvard University.

Her bio points to her “current research interests are economic growth and development, innovation, financial institutions and markets, and economic history. Dr. Cook is a Research Associate at the National Bureau of Economic Research and is the author of a number of published articles, book chapters, and working papers. She is on the Board of Editors of the Journal of Economic Literature, and her research has appeared in such journals as the American Economic Review and the Journal of Economic Growth. This research has been funded by the National Science Foundation, the National Bureau for Economic Research, the Smithsonian Institution, Harvard Business School, and the Economic History Association, among others.

During the 2011-2012 academic year, she was on leave at the White House Council of Economic Advisers under President Obama and has had visiting appointments at the National Bureau of Economic Research, the University of Michigan, and the Federal Reserve Banks of New York, Chicago, Minneapolis, and Philadelphia. She serves on the Advisory Boards of the Federal Reserve Bank of Chicago (Academic Advisory Council)”

I think the bottom line is that President Biden’s nomination and efforts with Vice President Kamala Harris partnering with legislative Democrats have successfully led to the historic, deserving ascendancy of the eminently qualified Prof. Lisa D. Cook as the first Black woman to serve on the Federal Reserve’s powerful board of Governors. Just in case you have forgotten, elections have consequences — especially here in United States of America! Register and Vote!

*Dr. Nwangwu serves as Founder & Publisher of the first African-owned, U.S-based newspaper on the internet, USAfricaonline.com