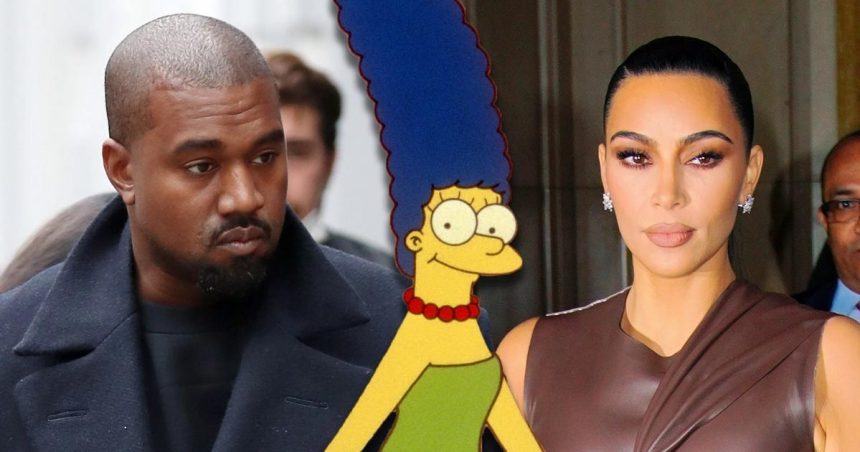 Kanye often styled Kim for most of her red carpet appearances. While their marriage flourished, Kim dominated red carpets.

In her new show on Hulu, she said to Kourtney Kardashian, “I got to a point where I would just ask him for advice for everything, down to what I wear. Even now I’m having like panic attacks, like, ‘What do I wear?”

She also mentioned she wasn’t sure of the outfit she wore to Wall Street Journal Magazine Innovator Awards – a brown leather Fendi gown and snake-skin leather boots.

She said, “I was like, ‘How do I wear something that hasn’t been pre-vetted first?’”

Kanye was not a big fan of what she chose and made fun of her. “He called me afterwards. He told me my career is over and then he showed me a picture of Marge Simpson wearing something similar.”

Kanye’s first girlfriend post-divorce, Julia Fox also changed her style up when she began dating him.

Now that Kanye is dating someone else, Chaney Jones (who bears an uncanny resemblance to Kim), we can see a difference in her style, she is often dresses like Kim.