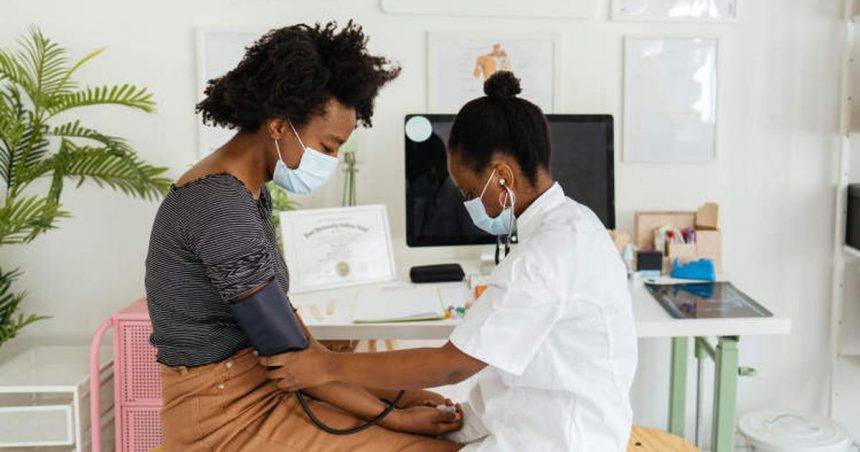 Section 228 states that any doctor providing a miscarriage to a woman is guilty of a felony and up to 14 years of imprisonment.

Section 229 provides that any woman obtaining a miscarriage is guilty of a felony and may be sentenced to imprisonment for up to 7 years.

Section 230 also states that anyone supplying anything intended for a woman’s miscarriage is also guilty of a felony and may be sentenced to up to 3 years of imprisonment.

The sections of the Penal Code are similar to the Criminal Code, but the exception for abortion to save the life of the mother is not there. The offences are punishable regardless of whether or not the abortion was successful.

In 1981, the Nigerian Society for Gynecology and Obstetrics sponsored a Termination of Pregnancy Bill in the House of Representatives the bill was not passed.

Section 33 of the constitution provides for the Right to Life and many people argue that an unborn baby has a right to life. However, the same law states that killing an unborn baby is not murder.

Section 223 specifies when a child becomes a “human being” and therefore when a child can be the “victim” of culpable homicide. Under that definition, a child becomes a human being when it has completely proceeded, in a living state, from the body of its mother, whether or not (a) it has breathed; (b) it has an independent circulation, or (c) the navel string is severed.

Abortions are rampant in Nigeria. There are various reports about the number of abortions in Nigeria annually. According to Performance Monitoring Accountability (PMA), “1.2 to 2.0 million abortions occur annually in Nigeria.”

The Guttmacher Institute also estimates that 456,000 unsafe abortions are done in Nigeria every year. Though the Ministry of Health estimates a much lower percentage, 20,000 abortions annually.

The decision to restrict or grant access to abortions has always been a jurisprudential question. How far can the state regulate morality? Is a fetus a living thing? Is terminating the pregnancy ending a life? Can a woman unilaterally decide that she is unfit to take care of a fetus and thus end its life because it is her body and her rules?

Interestingly, the debate is still ongoing in the United States. The Americans are polarized into the pro-choice and pro-life sects. Recently, it was reported that the US Supreme Court decision in Roe vs Wade might be overturned. A draft opinion of one justice was released, other justices will offer their opinion and a vote will be reached.

In Roe vs Wade, the court held that abortions protect a woman’s right to privacy but must be balanced to protect women’s life and prenatal life. This decision was partially overruled in Planned Parenthood v Casey the court held that these requirements placed an undue burden on standards before an abortion could be done.

Nigeria also has a provision in the constitution that offers women the right to privacy and personal liberty and the authority of Roe vs Wade might have a persuasive influence on Nigerian courts if upheld.

Let’s come back to Nigeria anti-abortion laws, laws exist for different reasons and one of them is deterrence or preventing the commission of crimes, but can we say that the threat of imprisonment or fines is not enough to stop abortions? We cannot and that means the law on abortion is bad, it only leads to unsafe abortions. Women try every unsafe means possible and, drink all manner of harmful substances to get rid of the baby. According to PMA, “More than 6 out of 10 abortions were considered most unsafe, and 11% of women experienced complications for which they sought post-abortion care at a health facility.”

The Latin maxim says, ‘lex iniusta non est lex’, meaning an unjust law is no law at all. Law should reflect the general consciousness and will of the people and Nigeria’s law on abortion does not despite Nigeria’s claim to religiosity and piety – if anything it represents Nigeria’s hypocrisy. It is synonymous with how attempted suicide and bigamy are a crime in Nigeria when these laws are openly disobeyed and the fact that they are crimes does not stop people or serve any purpose.

Those against abortion applaud its criminality because they feel that the law should create standards of morality and regulate it.

However, the reality is abortions occur in Nigeria, and they are usually unsafe. In cases of rape and incest, safe abortions should be available in Nigeria.

Also, in rural areas for underaged girls and in many secondary schools in Nigeria where young ladies risk their lives by aborting the fetus with cloth hangers and other harmful procedures

Thirdly, contraceptives, safe sex and family planning should be preached so unwanted pregnancies can be avoided.

Finally, our laws should be fair and equitable and preserve the lives of women and their autonomy.