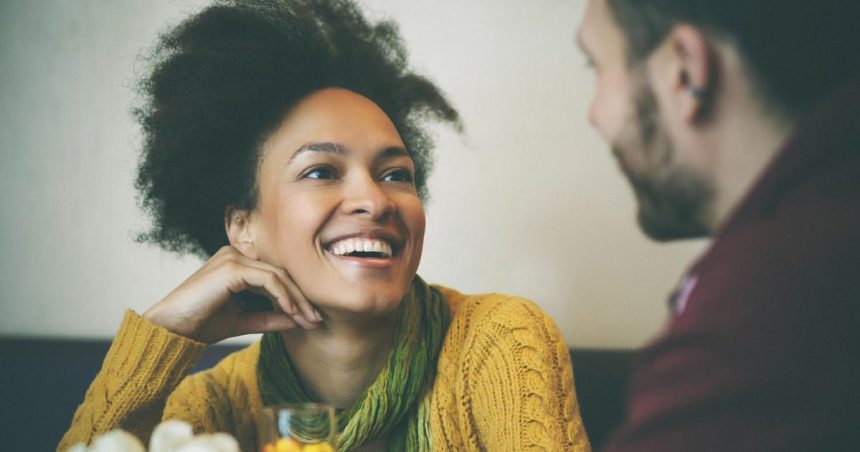 If you aren’t sure, the five points below will help you know if indeed you have the same place in that guy’s life that he does in yours.

Contents
1. He doesn’t reach out if you don’t

2. He never gets jealous

5. Not much seems to bond you but sex

Communication is pretty key in a relationship and for the guy that fears losing you, he will be dedicated to constantly keeping in touch and being a part of your life on a day to day basis.

If your ‘boyfriend’ does not do this, and the only time you communicate is when you reach out, there could be a problem.

2. He never gets jealous

How does it happen in a normal balanced relationship that a guy does not ever get jealous about you?

I really do not care how calm and collected the guy is, there definitely will be an exhibition of healthy jealousy when it comes to you.

If a guy does not ever get jealous about you, even when he absolutely has reasons to ask questions and all that, he could be letting you know that you are free to do what you want, because as far as he is concerned, what you have is just temporary anyway.

When a guy says he’s not into labels, it means one clear thing – you are simply not seen as his babe. At least, not yet. Forget the grand explanation he gives or how he tries to wriggle out of it with some silly explanations.

You are simply not as special to him as he might be to you. Maybe sometime in the future, but not yet.

These days, social media can be used as a gauge for affection between people. With so many platforms available for sharing, it is unlikely [although possible] that someone would really be in love with you and not share it on one of those platforms.

Of course, that is quite inconclusive so there might be need to pay a little more observation here.

So, if for example, there have been several office events, many occasions that required him to go with a companion but he does ever take you, it may be because he wants to appear single and very willing to mingle at those events, or to be able to go with his real partner.

5. Not much seems to bond you but sex

Again we get to the issue of the opportunistic knacks. The one he sees as his ‘sare wa gba’ [This is an emerging Yoruba slang which loosely translates to ‘booty calls.’]

As a matter of fact, this might just be the reason why he is even making the little attempts to stay in touch and keep you around.

Hence, whenever he manages to create little time, [or sometimes after you have pestered him for a date or hangout] he wants not much else asides touching and torching that body as much as he can.