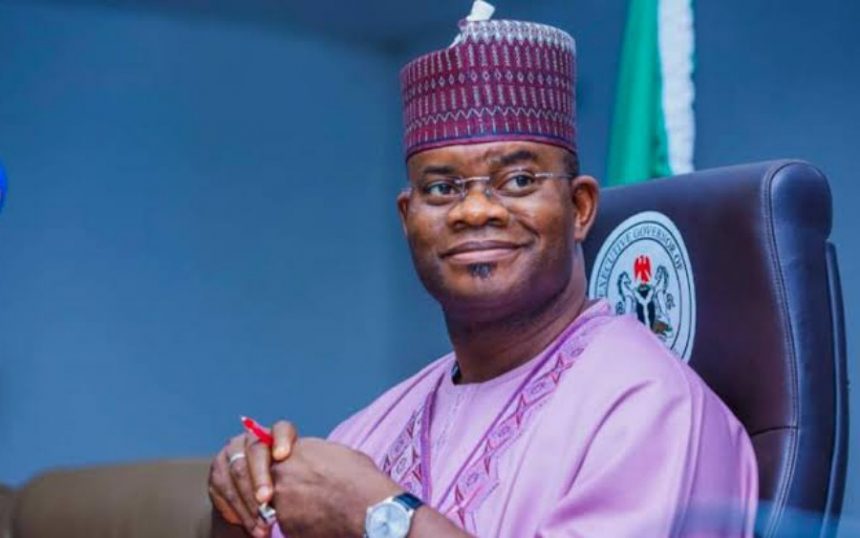 The Kogi State Governor, Yahaya Bello, has become the first All Progressive Congress (APC) aspirant to purchase the expression of interest and nomination forms to contest the 2023 presidential election with the payment of N100 million on Tuesday.

This was confirmed in a statement issued by the Director, Media and Publicity of the Yahaya Bello Presidential Campaign Organization, Mrs Yemi Kolapo, on Tuesday in Abuja.

What the spokesman for the Yahaya Bello Campaign is saying

Kolapo said, “This made him the first to officially seal his aspiration to the office of the President of the Federal Republic of Nigeria in 2023.’’

She said with the payment for the forms, Bello’s teeming supporters should be rest assured that he would be on the ballot paper in the 2023 presidential race.

Kolapo was optimistic that the APC Abdullahi Adamu-led National Working Committee (NWC) would put the interest of the party and that of Nigeria first in its activities for the emergence of the party’s 2023 presidential candidate.