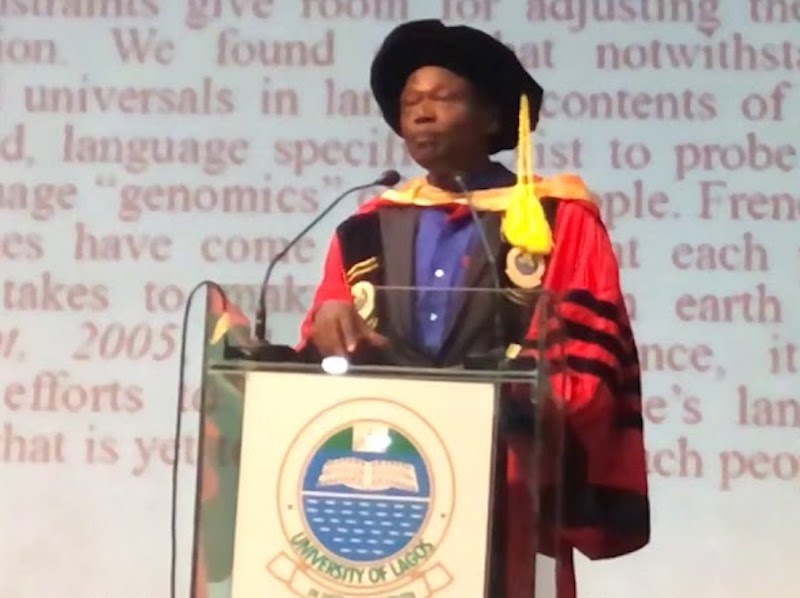 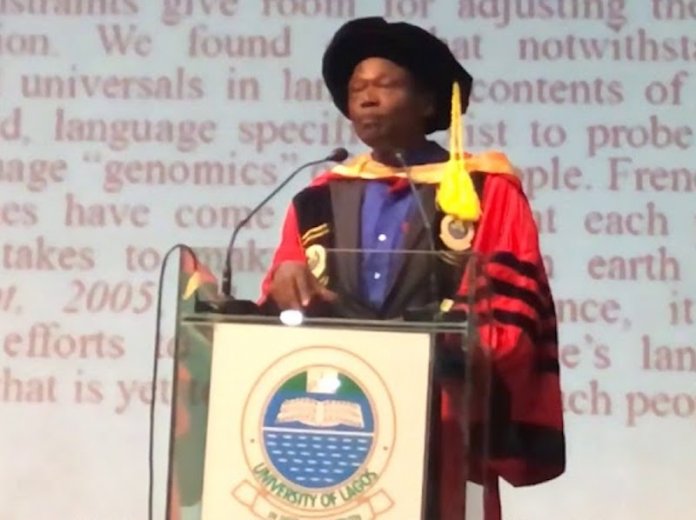 Victor C. Ariole reckons that Nigeria has a lot to learn from France in politics

Come April 24, 2022 by 6pm French people in France, in Africa (Réunion), in the Caribbean (Guadeloupe and Martinique) and even in the Pacific (Polynesia) would bring to an end the second round of their presidential election, clearly displayed on billboard without resorting to any court action or acrimony. That in deed, is the best way to conduct election; and it is already projected that Emmanuel Macron will win by 56% as against his rival Marine Le Pen 42%. And it is based on what the just concluded first round that ended on 10th April, 2022 elicited. For a population of about 66 million with about 48 million eligible voters, and turn out rate representing 74% of eligible voters, only 26% abstained; that is about 12 million who feel unconcerned about the election. It is negligible compared to Nigeria where out of 85 million voters less than 30 million come out to decide on who rules Nigeria. For sure the second round on the 24th April will record higher number as only two candidates are on the ballot.

Those two candidates – Emmanuel Macron of neither center right nor center left but seemingly more of center right, and Marine Le pen of far right – scored 27.25% and 23.75% respectively. The third candidate, Jean-Luc Mélenchon who is of the far left scored 21.95%, giving the impression that the French people prefer to go with Macron than with Le Pen. The extreme far right candidate Eric Zemmour, seen more like Sarkozy, scored 7.07%, votes seemingly cast by zionist minded voters. The groups that have mostly ruled France as Gaullist, Chiraquians, Giscardian – wrongly reformed by Sarkozy, are no more favourable to the French people as their representatives Valerie Pécresse scored 4.78%, struggling with Green party candidate Yannick Jadot who scored 4.63%. Even socialists and anti-capitalists are no more welcome in France as the mayor of Paris (socialist) Anne Hidalgo scored 1.75% and Philippe Pouton (anti-capitalist) scored 0.77%.

The best practice exhibited by France allows all pretenders to the post of president to showcase their popularity, about 15 distinct ideological bents, and the two best are chosen for either realignment of ideologies that hardly sees the winner as keeping his or her ideology as the defining ideology of the French populace. It is also seen in the number of elected parliamentarians who decide how bills and proposals by the President are allowed to sail through as either favourable or not allowed to sail through, to an extent that the elected president consciously acknowledges that his party is in charge; or is not in charge by nominating a prime minister of his ideological bent if in charge, or of likely supportive bent to his ideology if not in charge from a different party for what French people call cohabitation. In fact cohabitation is a compromised government and the president must be diplomatic enough so as not to rock the boat of his tenure with disagreement like Macron quickly recognised from Mélenchon’s opposition and quickly withdrew French soldiers in Mali and CAR. The president dissolves the government if he does not trust the parliamentarian chosen as prime minister, but the president is never dissolved till the five-year tenure runs its full course. It has never been rancourous as it has always been well managed. Worst case scenario that never created extreme rancour was when François Mitterrand as a socialist president was having Jacques Chirac of the Republican Party (conservative) as prime minister or when Valery Giscard d’Estaing of center right was having a Gaullist, Raymond Barre from Réunion (Africa), as a prime minister.

That cohabitation scenario is what could play out on April 24, whether Macron or Le Pen wins, as both of them consciously know that they could not be in total control of the parliament and it is because sympathetic Russian candidate Le Pen, and the fiscal prowess of Macron that seems to strangulate French workers are the decisive items for the second round election. While French people seem uncomfortable with Le Pen, a single mother of three children and non -practising lawyer and confused about what it means to be domestically and fiscally in control; missing both in integration of all people resident in Europe and in France in other Continents (France in overseas’ territories not colonies), they are also uncomfortable with Macron, step father of his own contemporaries, married to his secondary school teacher and very harsh to the workers in his handling of their welfare as seen in his rapprochement with employers of labour, and uncompromising in the protests that he was faced with as President.

Most French people are definitely against Le Pen for her rapprochement with Russia as a greatly Soviet nationalist and sovereignist country clamouring for the dissolution of European Union and North Atlantic Treaty Organisation (NATO). In 2017’s election, it was also a run-off between her and Macron that saw Macron garnering over 66% of the votes as Le Pen was seen as sponsored by Russia. The same Le Pen crying foul about the oligarchic tendencies of Macron seems not to understand that Russia is run by oligarchs.

Some French people are also against Macron for his highhandedness in fiscal policies that impoverish more the French workers – gillet jaune (yellow vest) episode of prolonged demonstration, labour unions’ strike on raising retirement age to 63 or even 65 years so as to save money for the France’s treasury, hike in petroleum products, etc. However, Macron favours greatly the employers’ association as well as rich French people; and it is, in all, seeking to boost the France’s treasury, being himself a well-trained banker who dissociated himself from hard core socialists like François Hollande, his initial mentor.

In effect, it is left for the French people to vote extreme right candidate – Le Pen – who seems to be clueless about how to create wealth but remains solidly with nationalist-minded people and holding firm to the national ethos of France that see in “Liberté (Freedom), Égalité (equality), and Fraternité (Brotherhood/sorority)” premised on total loyalty of the core values of France’s purism and no compromise, or vote center-left Macron who seems to be acknowledging the fact, now, that he had been harsher on the workers than the employers in the past five years, holding firm also to the ethos of France that see Fraternité premised on the degree of loyalty peoples of all colours, origins – beyond Europe – and all creeds, individually or collectively, assign to their being French citizens in their freedom to relate to their faith or places of origin distinct from assimilating completely as  French nationals the way Gaullist proclaimed it as Republique unie et indivisible, and beyond European sphere. He is French values’ assimilation minded person within E.U. confines. That is how Macron reformed his own socialist as “La Republique en Marche”, and Socialists with Gaullist spirit found a meeting point in it. Here, Nigeria’s own ethos – Unity and Faith, Peace and Progress – are completely orphaned in Nigeria political gerrymandering, unlike in France where the politicians are still struggling to align with theirs.

Both of them – Macron and Le Pen – are campaigning on issues and not on personalities or frivolous terms. And that is how politics ought to be played. And the 12 million French people who felt unconcerned, mostly in Africa (Reunion) 800,000; Martinique and Guadeloupe (in the Caribbeans, two million) and even the Pacifics – Polynesia – 200,000, including even three million French nationals of sub-Saharan Africa and about nine million Maghreb origin, could cast their decisive votes. Here again, they are greatly divided between Macron that wants to reduce the quota of Maghreb immigrants to France and Le Pen that wants to stop it totally. And both of them are not shying away from their positions.

This is politics at its best, less rancorous, less belligerent, issue based; and at 6pm 24th April 2022, one person will congratulate the other as the billboards recording the results swing to 50% + for any of them.  So, when is Nigeria going to be like that?

Professor of French and Francophone Studies,