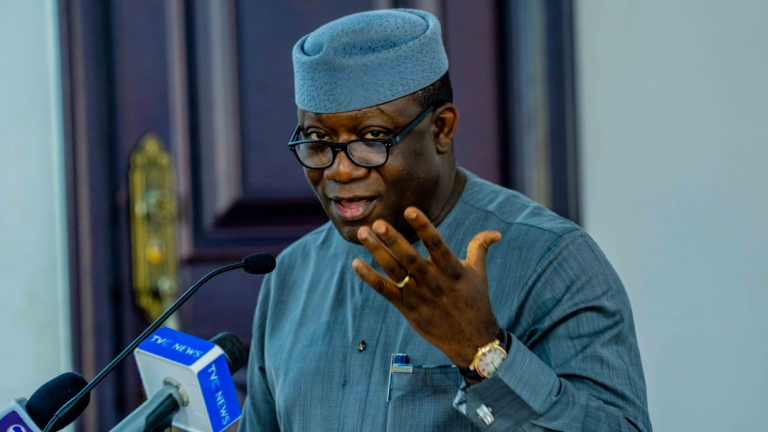 Dr Kayode Fayemi, Governor of Ekiti State, bestowed state honors on distinguished indigenes on Sunday for their contributions to the state’s growth and development.

The Oni Uyi Awards 2022 – the second edition of the state honors to mark the state’s inception on October 1, 1996, held in various categories.

Speaking at the occasion, Fayemi referred to the honorees as “heroes and heroines of Ekiti State,” and urged them to regard themselves as being honored for their contributions to the state’s growth.

The wife of the Ewi of Ado Ekiti, Olori Abosede Adejugbe, and retired federal civil servant, Chief Dapo Alibasoye, were among those honored as Ekiti Exceptional Achievers under the auspices of “Architects of the State.”

Former HoS Adewumi spoke on behalf of the recipients, saying they appreciated the state government’s recognition and promised not to take it for granted.

The awardee described the honor as a charge to support and do their fair share to ensure the state’s long-term growth. 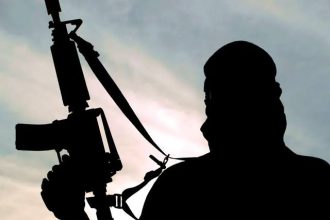