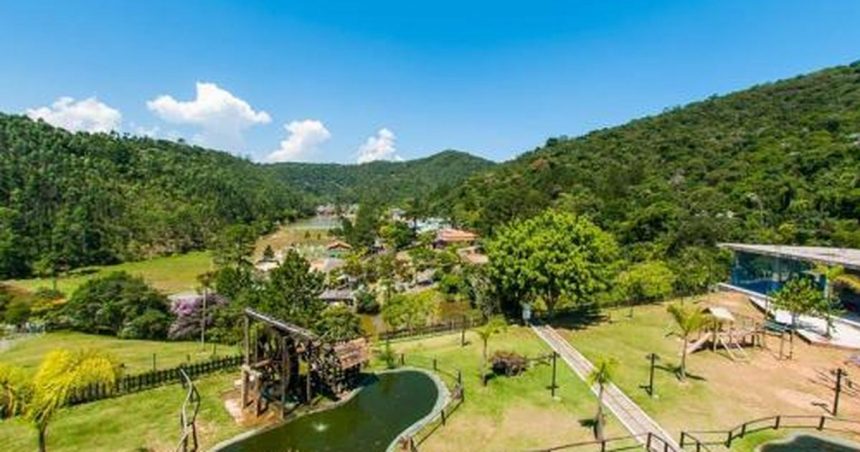 In 2008, the mayor of Sarpourenx ordered a decree forbidding the residents from dying unless they somehow already owned a spot for burial in the congested cemetery. Even thinking of death is prohibited in Sarpourenx and attracts severe punishments.

Longyearbyen is located so close to the arctic circle and the weather usually reaches freezing temperatures. This frigid temperature prevents dead bodies from decomposing which in turn increases the spread of diseases to the living. Dying and being buried in Longyearbyen has been outlawed since 1950. People approaching death are taken to other parts of Norway to live out their last days.

The mayor of this village in Granada province banned death in 1999. This ban was put in place because the local cemetery was overcrowded and it was difficult for the souls of the departed to find peace in the afterlife. The residents were advised to remain alive and healthy until a new graveyard was found.

Itsukushima is a UNESCO world heritage site in Japan dedicated to worshipping the gods. It is also known as ‘Shrine Island’ and is home to many shrines and temples. To maintain its sanctity and holiness, no deaths or births have been allowed on Shrine Island since 1978. In fact, there are no hospitals or cemeteries in this part of Japan.

In 2007, the Mayor of Cugnaux banned death after he was unable to get permission to open a new cemetery. However, Cugnaux was later granted permission to widen its cemetery.

In 2005, the mayor of Biritiba-Mirim passed a law forbidding the residents to die on its land. The residents of those who defied this law by dying were fined and even jailed sometimes. This law was passed because the graveyards had reached full capacity and crypts were starting to be shared.

About the author: Nwafo
Tell us something about yourself.
TAGGED: Lifestyle
Editor May 5, 2022
Share this Article
Facebook Twitter Whatsapp Whatsapp Telegram Email Print
What do you think?
Love0
Sad0
Happy0
Angry0
Dead0
Surprise0
Cry0
Leave a comment