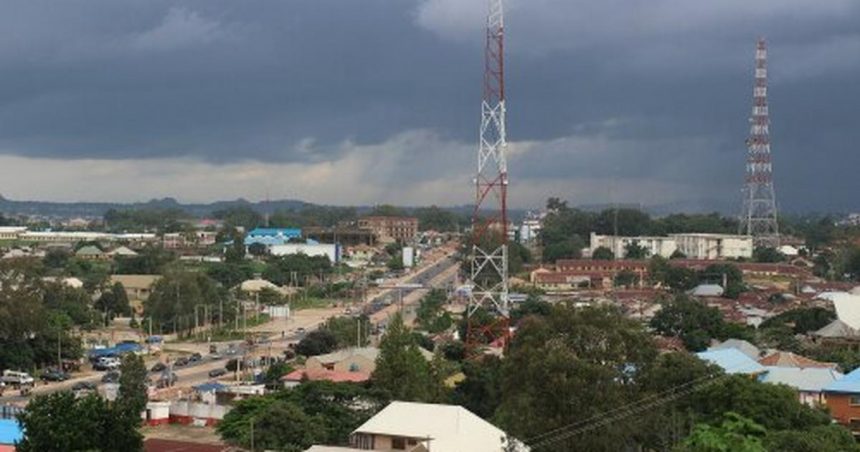 There are, however, a few things that visitors should avoid. If you’re planning a trip to Jos, don’t do these five things.

It’s not news that Jos is one of the coldest cities in Nigeria, but the truth is Jos is much colder than you imagine. You don’t want to be that tourist or visitor who forgets his or her sweater at home. The extreme cold in Jos can take you by surprise and cause you to shiver like no tomorrow. So always go prepared.

Although Jos is hardly in the news for crime, it’s a terrible idea to go out alone if you’re a tourist or visitor. For starters, you’re very likely to get lost, and if you keep roaming around trying to find your way, you’re more likely to get robbed by strangers if it’s after dark, and then there’s the added risk of getting kidnapped.

Avoid getting separated from your friends when you visit Jos. Keep your phones charged and don’t stray off with strangers at night.

If you are planning a visit to Jos, don’t forget sunscreen. It might sound strange to hear Jos and sunscreen in the same sentence but it’s not. The sun in Jos can get extremely hot during the day and too much exposure to sunlight can put you at risk of developing certain types of skin cancer. Neglecting to apply sunscreen before you go out in the sun is one sure way to ruin your vacation.

The atmosphere in Jos has been hostile for several years due to the ethno religious conflicts. As a result, there is a Christian section of Jos – Rayfield, Old Airport Road, Bukuru. And there’s a Muslim part of Jos – Bauchi road, Terminus.

Find out the part of the city you will be visiting and dress accordingly. You don’t want to be the visitor who is harassed or causes a ruckus

After you’ve had a good time in Jos, make sure to stop by the fruit market before you leave. Jos has plenty of potatoes, strawberries, spring onions, cabbage, cucumber, pepper, and of course, tomatoes. Don’t forget to take some with you when you go. You don’t want to leave without carrying some Tomato Jos along.