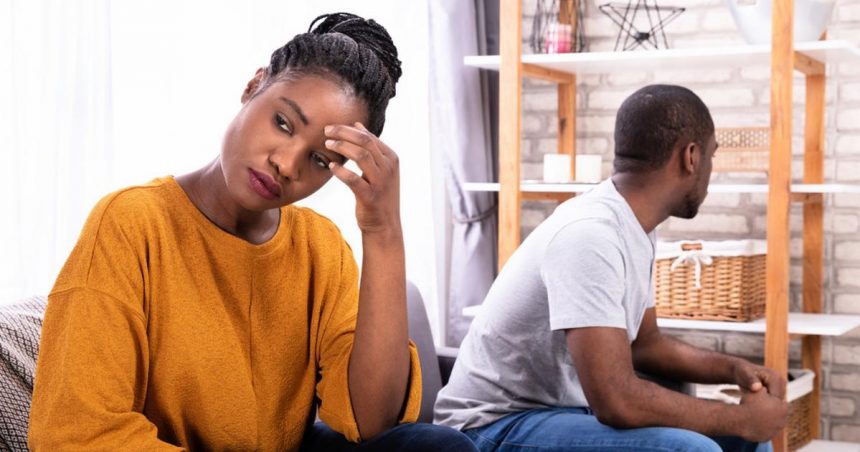 Honesty in this context is synonymous to transparency and openness. But here’s the deal: to what extent should honesty go? How much of it is really needed to keep your relationship going?

Of course, it’s easy to say absolute, total and other words depicting that partners should basically tell each other every thing from the day they were born till when they met.

But as Bola, 29, says, “I don’t think complete honesty in relationships is needed, or even advisable.

“So let’s say I go out to a club and run into an ex who kisses me but I do not reciprocate and actually told him off.

“Do you expect me to go tell my boyfriend that?

“He just does not need to know. Telling him would create images in his head. Sometimes, it’s just good to let sleeping dogs lie.”

Michelle, 27, says: “I can’t even tell my boyfriend or partner my real body count.

“He does not need to know, and what he does not know won’t necessarily kill him. I’m sure you know that sometimes, ignorance is actually bliss.”

“Telling him I have had sex with other people before him should be enough.”

And it’s true; sometimes there are some things in your past and even in the present your partner does not need to know. Opening up to them will actually cause problems and cast shadows on the trust they already have for you.

But having said that, it needs to be pointed out that a great deal of honesty in relationships is still required.

Things like these have direct effects on the trust your partner has for you, and refusing to disclose these things to your partner is not right.

But one thing seems certain: there are indeed things better left unsaid in a relationship.