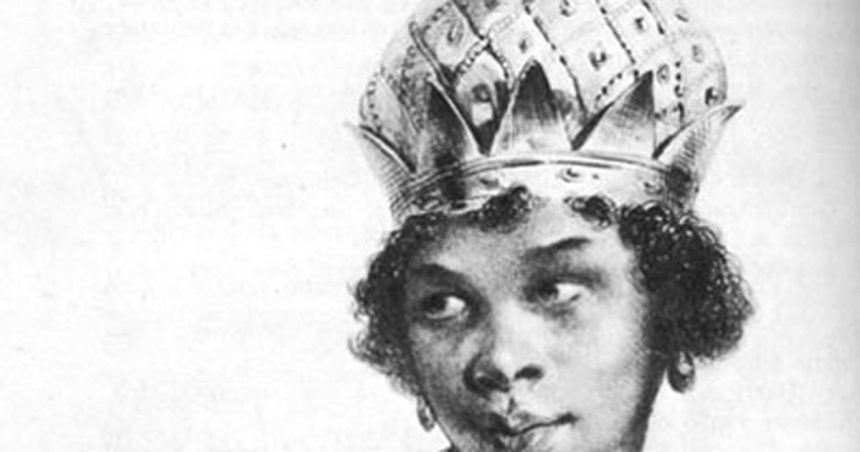 After her father died in 1617, Mbandi, her brother, ascended the throne. A few months after, Mbandi began to kill any potential contender to the throne; this included his older half-brother and the family. Nzinga’s young son was also killed while she was sterilized to ensure that she never births a child again. Some scholars say Mbandi’s action was from a place of jealousy of his sister; others say it was just pure politics. As a result of Mbandi’s notorious and cruel rule, Nzinga and her husband fled to the Matamba kingdom.

Mbandi continued the war against the Portuguese, but because he lacked great military and politicking skills, he constantly faced threats from the Portuguese. In 1621, he asked Nzinga to come back to the land so that she could serve as an emissary to the Portuguese. Nzinga was the best person for the job as she spoke Portuguese fluently, was from a royal lineage, and possessed excellent negotiation skills. She offered a treaty with the Portuguese, asking them to limit the trade of enslaved people. To show her readiness for this cause, she was baptized as a Christian; her baptismal name became; Dona Anna de Souza. This was to show the extent she was ready to go.

In 1633, Mbandi died; some scholars say he committed suicide, others say she killed him. After his death, she became ruler of the Ndongo kingdom; she killed the remaining relatives of her brother Mbandi and opened the borders of the land to Christian missionaries, civilization, and foreign trade, all to boost the economy of her land. She conquered the kingdom of Matamba during her reign, making her ruler over two kingdoms. In 1626, the war against the Portuguese resurfaced again, as they had violated many conditions of the treaty. Nzinga fought the resistance to the colonization of her people by the Portuguese for thirty-nine years; during these times, she was defeated, losing soldiers and loved ones. She was known to be the best politician in the land ever hand one decade; she began to dress in men’s clothing and adopted male titles.