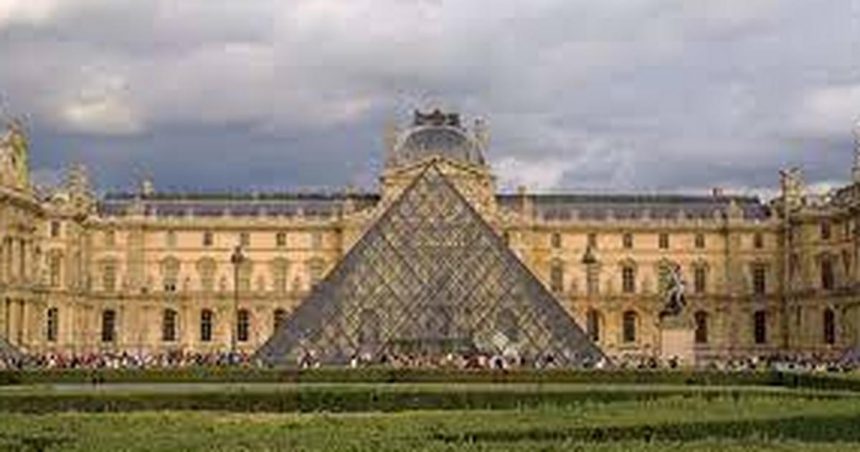 The Museum was the former house of the kings of France before it was transformed into a museum about two centuries ago, and before it was a resident for kings, it was a fortress. Napoleon, during his reign changed the name to Musee Napoleon for eleven years.

It’s one of the places to visit in Paris. The Museum is the largest and the most visited museum in the world; as such, the queue for entry is always long. About ten million people troop in every year. The Museum spans a total area of 60,600 square metres holding 480,000 art pieces. The oldest art piece dates back to about 9000 years. The renowned Ain Ghazal statue was from the 7th century B.C. the statue has no arms, no feet, and a not so attractive face. Another famous artwork to check out is the headless statue, a marble sculpture called Victoire de Samothrace. This art piece depicts an Hellenistic style of sculpting with a headless but winged Greek goddess of victory.

Coming in third place among the most famous art pieces found in this museum is another sculpture; the Venus de Milo was inspired by the Greek goddess Aphrodite dating back to 100 B.C. The most famous art piece in the Louvre Museum is the Mona Lisa painting. It’s so renowned that it is contained in a bulletproof glass and heavily guarded by armed guards. Back in 1911, the famous Leonardo Da Vinci’s painting was stolen, and it was recovered in two years. So the heavy guarding is definitely a good idea.