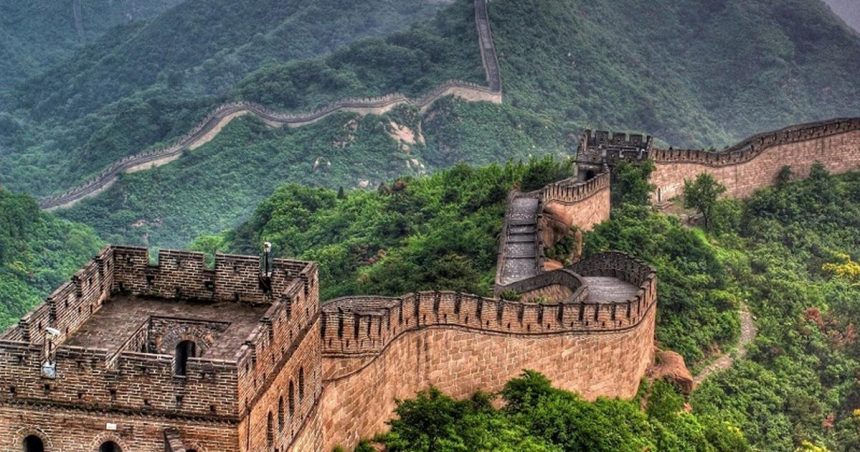 The first emperor of China Qin Shi Huan in 220 B.C gave an order that the ancient bulwarks and fortifications be linked and unified into a single wall, expanding the defense into a single barrier; a product of about 2,000 years of labor and 400,000 workers. A famous story of the Great Wall of China is that of Meng Jiang Nu, a farmer’s wife whose husband was forced to work on the wall during the reign of Qin. Unfortunately, the husband died and upon hearing, she wailed and till the walls collapsed and brought forth his bones for her to bury.

Later in the 1700s, after the Chinese rule extended into inner Mongolia, the wall serving as a form of defense became less important. Notwithstanding, the Chinese people have continued to hold in high esteem what the wall symbolizes; this has added more value to the culture of the nation.

According to research, in the next 30 years, only about a section or two of the wall will be left. This is because one-third of the wall has already disappeared due to human vandalism and physical weathering.

In the year 1987, the United Nations Educational, Scientific and Cultural Organization (UNESCO) made the Great Wall of China a World Heritage Site, placing it on the list of great historical and national sites to visit.