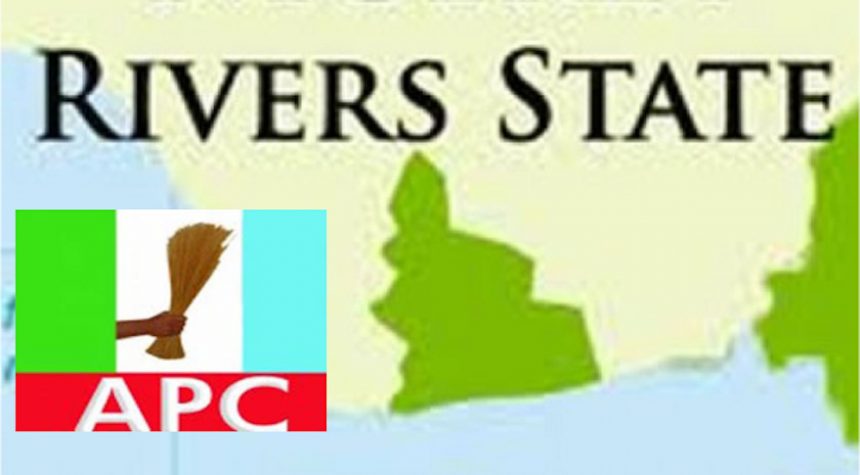 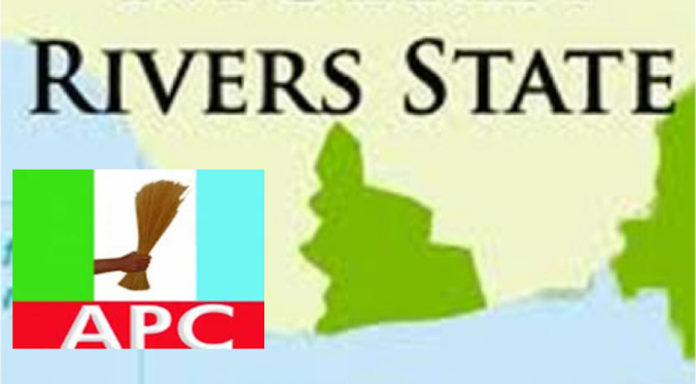 Ahead of the 2023 general election, the leadership of the All Progressives Congress (APC) has picked Lagos-based businessman, Mr. Tonye Cole, as its governorship candidate in Rivers State.

Ten governorship aspirants from the riverine extraction, including Tonye Princewill and Dr. Dakuku Peterside had signed a pact to support whoever emerges amongst them.
But THISDAY gathered that one of the leaders of the party in the state and Minister of Transportation, Mr. Rotimi Amaechi, had last week asked all 10 aspirants to halt consultation, saying the party would choose a consensus candidate.
Cole in 2019 had also received the nod of Amaechi, to fly the party’s flag.
But the move was aborted by a court, which stopped the State APC from fielding any candidate for the elections due to multiple litigations that resulted from parallel primaries held by Amaechi’s camp and Magnus Abe factions.
Confirming the party’s choice in a statement issued yesterday, a chieftain of the party and one of the aspirants, Tonye Princewill, said Cole was not picked by Amaechi but by the leaders of the party.
The statement read, “The decision has just been made for Tonye Cole to fly the flag. It was not made by the minister.
“It was made by the leaders of the party. The 10 aspirants plus two new names that had also indicated interest were asked to excuse themselves, while all of the leaders minus the minister then sat and deliberated. We were just called back along with the minister to be given their decision.”
In a swift reaction, the  Magnus Abe faction of APC  in the state described the endorsement of Cole as the party’s  flagbearer as “selfishness  in the  highest  order by the  Minister  of Transportation.”
APC chieftain loyal to Abe, Mr. Golden  Chioma, said: “Cole does not have our approval. We cannot be with him; the man is not a party man. He is a business associate of the Minister of Transportation.”
“This entails that selfishness has been taken to the highest order that a man who has no business of playing politics, who has no iota of idea of playing politics is shoved down the throat of his supporters.”
Chioma said Amaechi is backing Cole because of their business dealings, noting that there are “more credible  and experienced  candidates in the minister’s faction; he did not endorse them.”
Cole is not an active politician but a rich businessman with an impressive resume.
He is perceived to be Amaechi’s strong business partner and is believed to have the financial capacity to wrest political power from the ruling Peoples Democratic Party (PDP) in Rivers State.