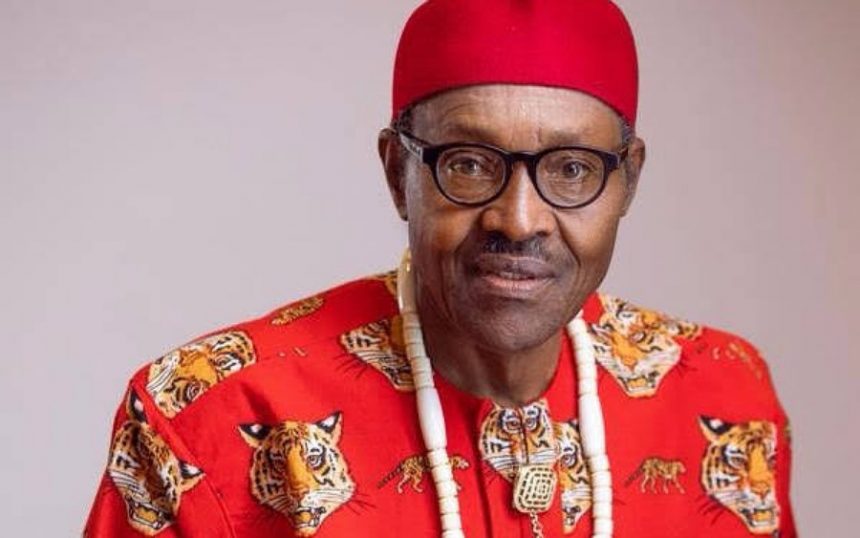 President Muhammadu Buhari has refused to intervene in the case involving the leader of the Indigenous People of Biafra (IPOB) and has insisted that it is only the courts that will decide his fate.

Contents
What President Muhammadu Buhari is sayingWhat you should knowRelated

The president’s statement followed appeals from the leaders of the Southeast that he should pardon and release Nnamdi Kanu, who is currently under detention and undergoing prosecution for alleged treason and other offences.

The president gave the response in his address at the Ebonyi State Stakeholders’ Forum, which includes traditional, religious and political leaders, held on Friday at the Government House in Abakaliki, Ebonyi State, saying that Kanu must defend himself in court.

The meeting was the last official engagement of the president, who was on a 2-day working visit to Ebonyi.

What President Muhammadu Buhari is saying

Buhari said, “I have listened carefully to the various appeals from the elders to the traditional leaders regarding wide range of options.

“As I have said previously this matter remains in the full purview of the courts where it will be properly adjudicated.

“My worry is for our hardworking and innocent civilians, for whom life is already tough and would like to earn a decent and honest living.”