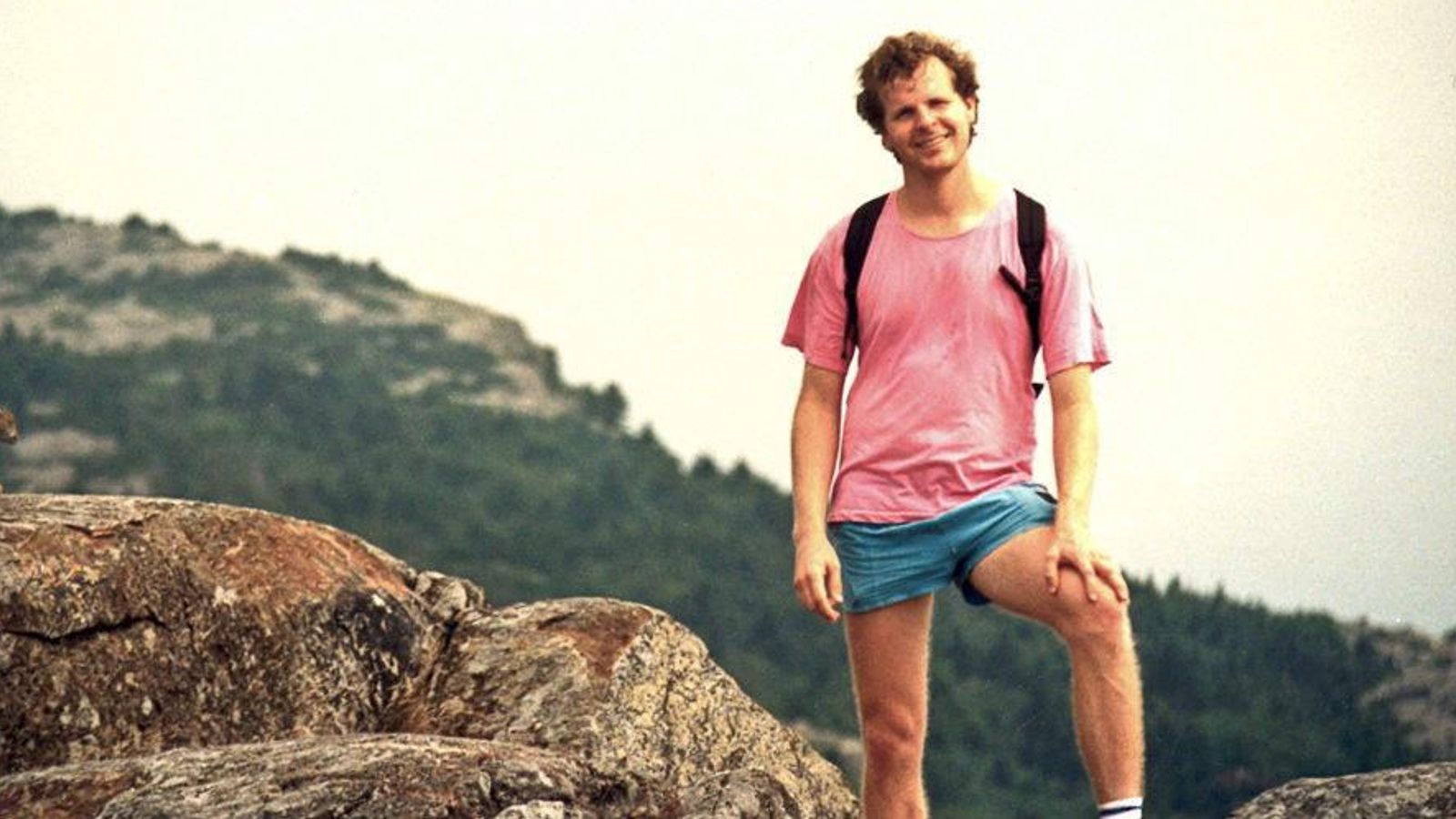 An Australian man has been jailed for the 1988 murder of an American who fell from a Sydney cliff that was a known gay meeting place.

The death of mathematician Scott Johnson was initially called a suicide, but his family pressed for further investigation.

In 2017 a coroner found a number of assaults, some fatal, where the victims had been targeted because they were thought to be gay.

Scott White, 51, pleaded guilty in January and was sentenced on Tuesday to 12 years and seven months in prison.

Justice Helen Wilson said she did not find beyond reasonable doubt that the murder was a gay hate crime, an aggravating factor that would have led to a longer sentence.

She also said she applied more lenient sentencing patterns in place in New South Wales in the late 1980s.

White was 18 years old and homeless when he met Los Angeles-born Mr Johnson, 27, at a bar in suburban Manly in December 1988 and went with him to a nearby cliff top at North Head.

White’s former wife Helen White told police in 2019 that her then-husband had bragged about beating gay men and had said the only good gay man was a dead gay man.

She told the court on Monday that her husband had told her Johnson had run off the cliff.

White told police that he was himself gay and was frightened that his homophobic brother would find out.

Justice Wilson said it was not possible to draw any conclusions beyond a reasonable doubt about what had happened at the clifftop.

White must serve at least eight years and three months in prison before he can be considered for parole.

“The offender hit Dr Johnson, causing him to stumble backwards and leave the cliff edge,” the judge said.

“In those seconds when he must have realised what was happening to him, Dr Johnson must have been terrified,” Wilson added.

He said: “We didn’t get compensation for Scott this week but what Scott got was dignity.”

White had a record of violent crime before and after the murder but had not committed an offence since 2008.

White’s lawyers have appealed against his conviction and hope he will be acquitted of the murder charge in a jury trial.

A coroner had ruled in 1989 that Johnson had taken his own life, while a second coroner in 2012 could not explain how he died.

Then in 2017, a coroner ruled Johnson fell “as a result of actual or threatened violence by unidentified persons who attacked him because they perceived him to be homosexual”.

About the author: Nwafo
Tell us something about yourself.
TAGGED: World News
Editor May 3, 2022
Share this Article
Facebook Twitter Whatsapp Whatsapp Telegram Email Print
What do you think?
Love0
Sad0
Happy0
Angry0
Dead0
Surprise0
Cry0
Leave a comment