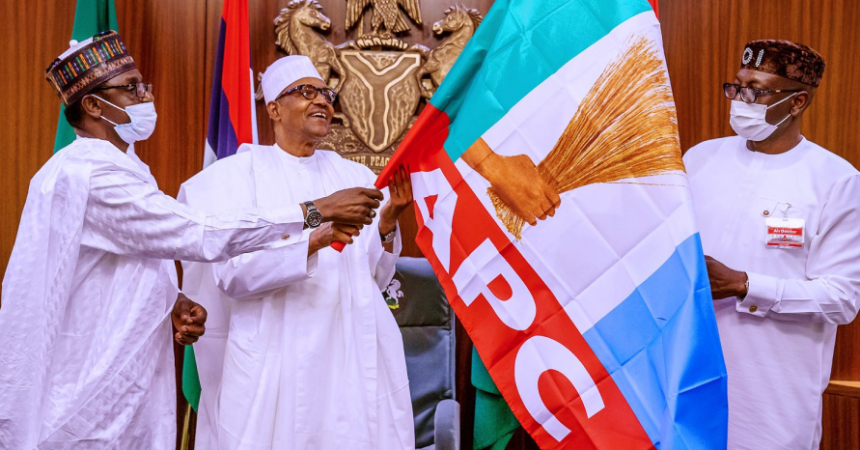 The ruling All Progressives Congress (APC) has fixed its presidential nomination and expression of interest forms at N100 million.

The expression of interest form for presidential aspirants is expected to go for N30 million while the nomination form is pegged at N70 million.

This, however, contrasts with the N40 million that the main opposition party, the Peoples Democratic Party (PDP) is charging its presidential aspirants, comprising N35 million for nomination forms and N5 million for expression of interest forms.

This was disclosed by APC’s National Publicity Secretary, Felix Morka, while briefing journalists after the party’s 11th National Executive Committee (NEC) meeting which was held on Wednesday at Transcorp Hilton Abuja.

Similarly, Morka said that the nomination and expression of interest forms for those seeking the party’s ticket to contest the governorship election in their respective states will cost N50 million.

The other ratified prices for other elective positions include N20 million for senatorial aspirants, N10 million for House of Representative aspirants and N2 million for State Houses of Assembly aspirants.

Makes a U-turn on free forms for female aspirants

The APC in its emergency NEC meeting opposed the earlier announcement by the party’s national women leader, Betta Edu, that the women will get free forms.

Morka during the briefing said that women are entitled to free nomination forms but will pay for their expression of interest forms.