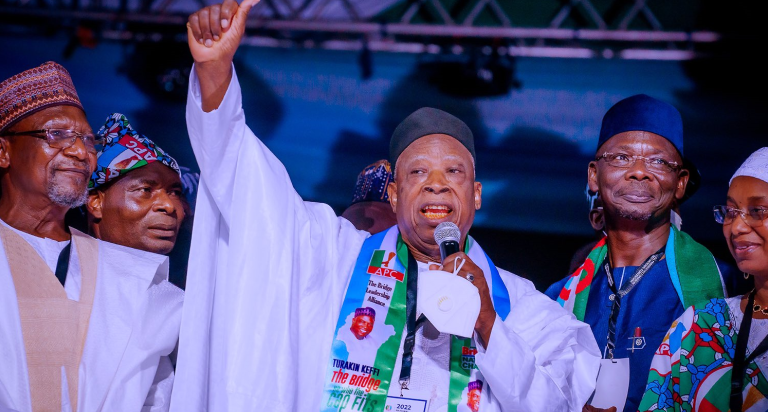 The ruling All Progressives Congress (APC) has extended the sale of its nomination and expression of interest forms to aspirants from May 6 to May 10.

Contents
What the APC is sayingIn case you missed itRelated

This was made known by Felix Morka, the APC National Publicity Secretary in Abuja on Wednesday.

Recall the APC commenced the sale of forms for Expression of Interest and Nomination to aspirants on April 23.

What the APC is saying

Mr Morka noted that May 11, is now the new deadline for all submissions.

“In a revised timetable issued by the APC National Organising Secretary, Mr Sulaiman Muhammad Argungu, the last day for submission of completed forms and accompanying documents is now set for Wednesday, May 11,” he said

He also revealed that between May 12 to May 14, the party congresses for local government, state and national delegates would be held.