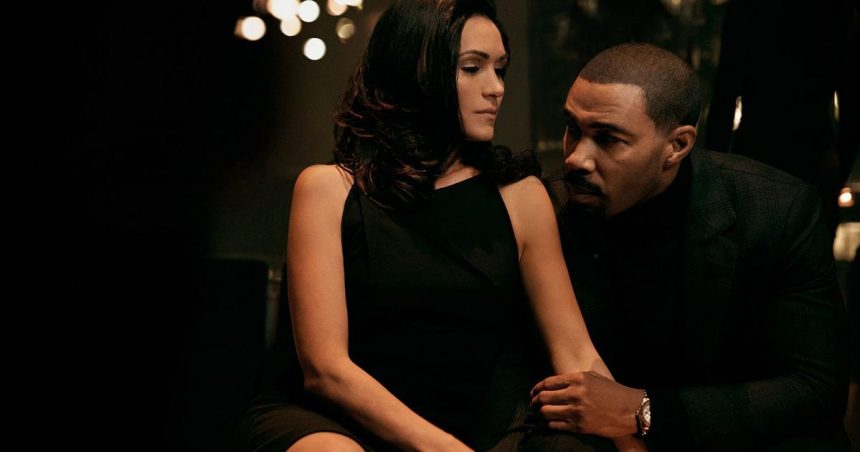 Men who cheat on their wives would always lay promises of leaving their wives in order to marry these other women.

Contents
These are reasons why cheating married men never leave their wife for side chick.

3. He loves his wife

5. Why disturb a formula that works?

Accusations of being terrible in bed, being old and fat among other things will be thrown around against the wife regularly. But guess what? They still won’t leave her.

Men who cheat on their wives always seem to thrive on juggling their lives and sharing their time between their family and their secret affair. It is like biting huge chunks out of your cake every time and still having it right there in full.

These are reasons why cheating married men never leave their wife for side chick.

Men recognize the high standing they have in the society as married people and they usually do not want to lose out on that. Many of these cheating men are respected members of society’s institutions like church, mosques, companies, etc.

So to leave their wife for no reason, just to be with the side chick, mistress or sugar girl will be the very last thing on their minds.

With statements like “all men cheat” and “it’s fine if he cheats so far he respects me enough to keep it away from me,” many women have given men hall passes to cheat as they want.

The bar is set lower when women intentionally choose to be in the dark concerning their husband’s sneaky ways. And by refusing to hold them to the expected standard of faithfulness, wives allow these men roam, waiting at home with open arms for whenever they return home.

And we really can’t blame women that much actually. Society has been so structured in a way that makes women believe and accept that having a man who cheats is better than being single at some certain age, or worse, being single with kids or being divorced.

3. He loves his wife

Now the idea that someone would love his wife and cheat on her may sound seriously conflicted but it does seem to happen. People who claim to love their wives have been known to have side chicks despite a staunch, unshakable decision to never let go of the wife no matter how good the mistress gets.

Many times for this kind of man, the side chick is just all fun and games and he must have already compartmentalized his mind to keep it that way forever. He’d rather replace the side-chick than leave his wife for her.

Also, married men don’t leave their wives for side chicks because they want their children to grow in a ‘functional’ and ‘complete’ family.

5. Why disturb a formula that works?

If you have been giving him sex without commitment all along, allowing him the benefit of your luscious body before he returns to his family at night, why would he suddenly want to change that?

No one changes a working formula. A cheating man would always want to continue enjoying the best of both worlds. Why disrupt that?

About the author: Nwafo
Tell us something about yourself.
TAGGED: Lifestyle
Editor May 9, 2022
Share this Article
Facebook Twitter Whatsapp Whatsapp Telegram Email Print
What do you think?
Love0
Sad0
Happy0
Angry0
Dead0
Surprise0
Cry0
Leave a comment