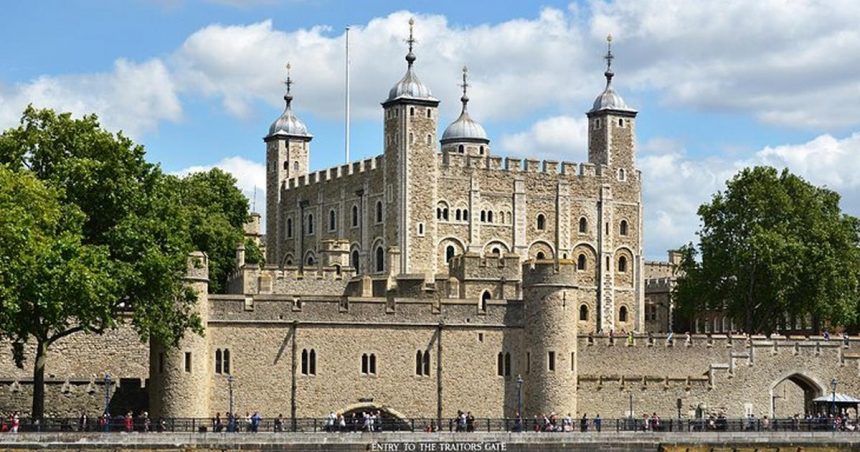 This hotel was built in 1888 and is located by Rocky Mountains in Banff National Park. Several ghost sightings have been reported from this hotel including the ghost of a bride who fell down the staircase breaking her neck on her wedding day after panicking when her dress caught fire.

She is often seen dancing in the ballroom with flames coming from the back of her dress. The ghost of a former bellman, Sam Macauley, also haunts this hotel. Sam served as the hotel’s bellman during the ’60 and ’70s, however, his soul never left the hotel.

He still reportedly helps people with their bags dressed in his 60s uniform and then disappears.

The thought of visiting a small island off the coast of Venice probably sounds fascinating. Well, wait till you hear its story.

Poveglia Island served as a quarantine home for people afflicted with the bubonic plague. They were basically sent there to die. The site was later converted into a mental asylum during the 1800s. Those patients were tortured and experimented on.

This castle was built in the 17th century and it is South Africa’s first European building. Some paranormal activities have been reported from the castle.

A mysterious woman called Lady in Grey was reportedly often seen running around crying hysterically holding her face. Lady in Grey has however not been sighted since a woman’s body was found during excavation.

Another unexplained event is the ghost of a black dog that pounces on unsuspecting visitors and then disappears into thin air.

This five-star hotel is located in the heart of Mumbai in India with amazing views and interiors. Despite its grandeur, the hotel had an aura of mystery. The building’s architect was said to have jumped to his death from the fifth floor of the hotel after he discovered the hotel was facing the wrong direction. His ghost now roams the halls, running into guests and walking around the rooftop.

5. The Tower of London, England

The Tower of London is not only one of the city’s top tourist attractions, but it is also considered the most haunted.

This tower is known for its bloody history as a prison and execution site. Several ghosts haunt this site, the most popular being Anne Boleyn. Anne’s husband, Henry VIII sentenced her to be beheaded in 1536 after she gave birth to a stillborn.

Anne’s ghost is often spotted wandering the grounds carrying her severed head. This tower has seen the murder of several people who now haunt the site.