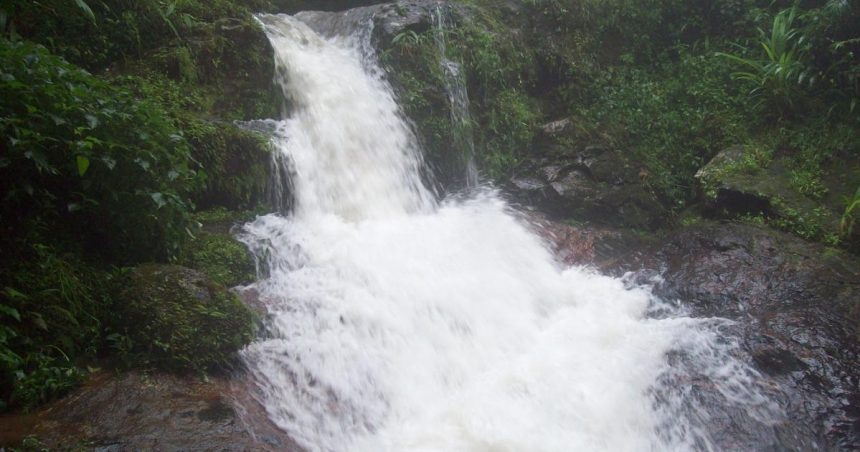 Here are some fascinating waterfalls in Nigeria you need to visit;

This waterfall is located in Ifelodun local government area of Kwara State. Falling from a height of 120 meters, Owu waterfall is one of Nigeria’s highest waterfalls. This magnificent waterfall forms a pool of cold water at the feet of the rock.

Farin Ruwa waterfall is arguably the highest waterfall in Africa, cascading down a highest of 150 meters (492 feet). It is much taller than the famous Victoria falls in Zambia which is only about 350 feet. Farin Ruwa is a word in the Hausa language that loosely translates to “White Water” in English. The water at Farin Ruwa fall is so pure that many popular water processing companies get their water from this fall.

Gurara waterfall is 30 meters high and about 200 meters wide. It is located in the Northern part of Nigeria and is one of the most popular waterfalls in the country. According to folklore, the Gurara waterfall was named after two African deities- Gura and Rara. This waterfall forms two major streams as it flows which is only accessible during the dry seasons.