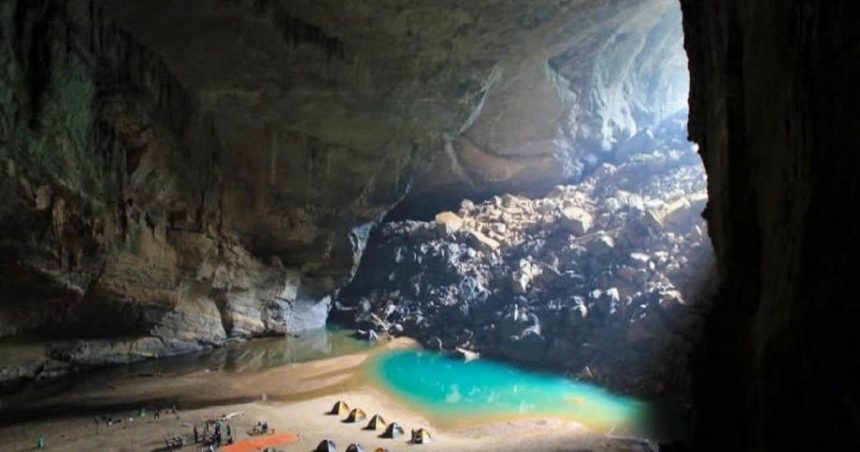 Here are 5 of the many caves in Nigeria;

This cave is undoubtedly one of Anambra state’s most popular attractions. The cave served as an escape route and also a hideout for the indigenes in times of war. It provided shelter for people fleeing for their lives during the Nigerian civil war. The beauty of ogbunnike caves is that it is a network of caves linked together by small tunnels and passageways. There are about 317 steps that lead into the tunnel and about 10 tunnels lead into the main chamber of the cave. Visitors have to take off their shoes at the entrance and women who are on their period are not allowed to go in. A stream flows out of one of the tunnels into River Nkissa, a rapidly flowing river.

These prehistoric caves can be found near Fugar in Etsako central local government area in Edo state. They were believed to have been the abode of a community of early men. The Edegbake is the smaller of the two caves and is said to conveniently accommodate 50 people while the bigger one, Oghodoghodo can take you to 200 people.

Also known as Ohum caves, this limestone cave can be found in Amaugwe village, Awhum town in Enugu state. The cave is part of the Awhum waterfalls and is a tranquil atmosphere for people who would love to get away from the hustle and bustle of the city. It snakes through a stretch of steep-sided and picturesque hills which had been dissected in different parts by channels of flowing streams. During the day, light sips from the roof through the small sinkholes and illuminates the caves, making it a beautiful sight to behold.

Iho Eleru, also known as the Cave of Ashes is located 24 kilometers south of Akure in Ondo state. It is a rock shelter that was formed as a result of the overhang of a massive block of gneiss at the foot of an inselberg. In 1965, a famous archeologist, Thurstan Shaw found the bones of prehistoric men in the cave which were found to be over 8000 years B.C through radiocarbon dating. The cave was lit with fire by farmers who farmed around the area in the recent past, hence the Yoruba name, Iho Eleru.

Located inside the Ezeagu Tourist Complex in Enugu state are Iheneke lake, Ihu-ogba cave, and Ogbagada waterfall. The cave was found during the Biafran war when the indigenes were in desperate need of a hiding place. There are 2 major narrow tunnels with 3 chambers that lead into the cave.