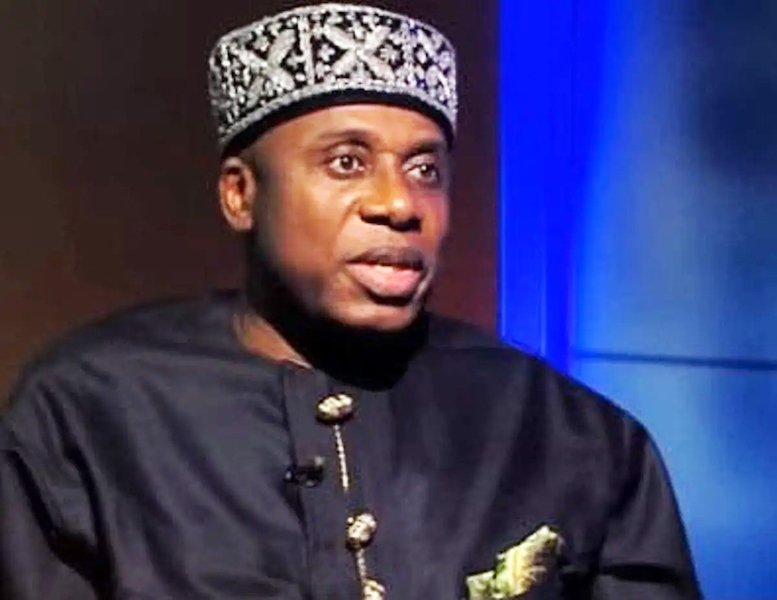 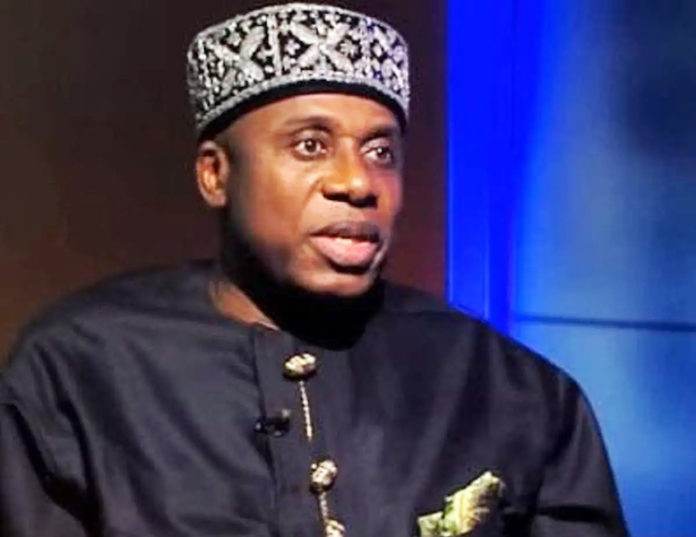 2023, the general election year in Nigeria is not many months away. On 29th May, 2023, the fourth year of the second tenure of President Mohammadu Buhari is expected to terminate while a newly democratically elected government ought to take over the helm of affairs in the Federal Republic of Nigeria. But while the change of baton is much more desired, there are fears as to who takes over the top job in Aso Rock as various political gladiators from different corners – political followers, religious disciples, regional crusaders, tribal promoters amongst many others are busy pushing for one candidate or the other.

Expectedly, such diverse interests are not unbecoming in a political hemisphere, as the roadmap of a particular candidate is faced with roadblocks from other aspiring entities and vice versa. Here we have a hitherto political struggle between the Nation’s patriots and detractors. This therefore means that whoever would receive the blessings of the electorates in the forthcoming elections must be a man who has the bold nerves to quench and quell the distractions from the detractors in order to properly present his Roadmap for the Presidency as against the Roadblocks coming from diverse quarters. With the nearing of the date for the APC primaries, the issue of who becomes the Presidential Flag-bearer amongst the front-liners in the ruling party remained on the front burner of national discourse especially in recent times.

APC is likely to field a candidate of Southern extraction with the likes of former Governor of Rivers State Chibuike Rotimi Amaechi, former Governor of Lagos State Bola Tinubu, Vice President Yemi Osinbajo who are all reported to be interested in vying for the Presidential ticket. APC must be very careful in taking this decisive choice by making a thorough comparative analysis and competitive advantages of the various candidates. We must ensure whoever we are choosing to represent the party must be a man who has high personality rating with a leadership style that can prove he has vast knowledge in governance with a strong political dexterity without losing his nationalistic posture.

His performance track records in public office must never be eschewed in course of determining the prevailing consideration. To me, this is the beginning of the first poise for a better choice to face other parties’ flag-bearers in the general elections. And the All Progressives Congress (APC) must make the right choice of who represents the party in the forthcoming Presidential Elections – not one that would woefully fail when compared to other aspiring candidates. The best man for this job remains Amaechi. I say so for the sole reason that his visionary leadership and achievements are borne out of passion. He’s a man who’s not desperate to acquire power but discovers a challenge and desperately desires to salvage the situation through public service.

As the Governor of Rivers State between 2007-2015, this is a man that moved a notch higher in his quest to secure the State and restore sanity by putting an end to the gruesome activities of criminals, cultists, kidnappers across the State when he took over power in 2007. His administration as Governor of Rivers State, invested in infrastructure development, construction of roads and bridges, improvement of the socio-economic status of the State, investment in education, employment generation, healthcare, power generation, agriculture and human capital development. The governor was also committed to urban renewal and modernization of transportation services.

It is undoubtedly clear that the achievements of Amaechi as Governor speak for itself till date. Taking you a little back in time from the present, you will agree with me that Amaechi in keeping with the dreams and desires of the founding fathers has hitherto portrayed a nationalistic and egalitarian face by ensuring he did everything possible to maintain and sustain the unity of the country as well as its democratic tenets.

The falling standard in democracy and good governance in the country especially amongst some state governors has for a long time remained a strong-headed problem for the leaders and the led. Following side to side with the activities of Amaechi as Minister of Transportation, it has been proven that he has displayed tremendous temerity and sensational sagacity for hard-work, determination and accomplishment. Most recently, it can easily be called to mind that Amaechi, through the unflinching support of President Mohammadu Buhari was able to complete and commission the Warri-Itakpe Railway, a project which is said to have over 90 per cent of economic value across the states of the South-South geographical location and by extension the neighbouring geopolitical areas in the Country. Recently also, it was reported that the Onne Port hosted the  largest vessel ever to berth on Nigerian waters courtesy of the relentless efforts of the Minister of Transportation. This great man never rested until approvals were given for the Bonny and Warri Deep Sea projects which will create enormous economic interest in the South-south region of the country. Another high point of his achievements is the renovation to the state-of-art-art benchmark of the Port Harcourt International Airport which now competes with International standards.

Amaechi tirelessly pushed at different times for the construction of Bodo-Bonny mega road with multiple bridges and the speeding up of the Ogoni Clean-up Exercise by the Federal Government. These and many more are his achievements as Minister of Transportation. Back at home, Amaechi enjoyed the unparallel support from his kith and kin as he was honoured and crowned with a revered Chieftaincy Title as the Eze Ochi Aliri of Ikwerre land (The Great Defender of the Land). The unprecedented and mammoth gathering of traditional rulers, elites, intellectuals, political leaders, women and youths of Ikwerre extraction in Isiokpo in Rivers State to honour this man forced the APC in Rivers State as at that time to describe the Honourable Minister as the Niger Delta version of Nnamdi Azikiwe in the East; Obafemi Awolowo in the West; and Tafawa Belewa or Ahmadu Bello in the North.

We should not forget in a hurry that Amaechi was also conferred with the revered title of Dike di Oha nma 1 of Isiekwuato during the foundation laying of the Institute of Transportation in Abia State. Just recently, the Daura Emirate recently conferred a special traditional title of Dan Amanar of Daura (the Trustworthy Son of Daura) on Amaechi in recognition of his contributions to the socio-economic development of the country.

Having x-rayed these resounding achievements attained by Amaechi in Rivers State, South-South and Nigeria at large, I Ordinance Emeji hereby join other well-meaning Nigerians to intensify their support for for him to become the next President of the Federal Republic of Nigeria. My message to Amaechi is that the horizon is getting clearer by the day that he is the next President of the Federal Republic of Nigeria. However, more work ought to be done to truly position the country on an enviable pedestal of greatness and progress. Going by the overwhelming political credentials of Amaechi who appears to be set for the top job, I would want to pitch my tent with him to assume to that exalted but exacting Office of the President.

Besides, my personal reasons for this choice is that this is a man who is said to have catapulted himself into the heart of Nigerians by the enormous successes achieved in various capacities as a public officer from his days as a student union leader, as Speaker of Rivers State House of Assembly cum Speaker of all Speakers in Nigeria, Governor of Rivers State and Minister of Transportation. As the campaign for free, fair and credible elections in Nigeria is gathering momentum which will soon reach a crescendo that could either lead to a bitter experience or a better Nigeria only if the electorates will be determined to go for the best candidate to serve this national purpose.

My advice therefore to Nigerians is that, at this point in our political voyage, we shouldn’t care more about where our President comes from as long as he is qualified and let no tribal, religious, regional and even political sentiments come between it. For us to record a landmark of achievements, the hallmark of it all is that we seek the presence of a visionary leader as President – one who will rule responsibly and responsively and listen to the yearning of Nigerians. Of course, to have such a President in Aso Rock, there would be a lot of roadblocks to create bottlenecks towards achieving this feat.

With these anticipated roadblocks and sequel to the desperation of politicians to get into public office, the simple solution to the debacle of allowing such detractors will lie on the electorates to individually and collectively take a stand to come out massively to vote and defend their votes. All these points are justifying to the facts that the man Amaechi should be given the opportunity to take Nigeria to her promised land. To cap it up is in the fact that he’s young, ebullient and capable. Just recently, he criss-crossed the lengths and breadths of Amasiemaka Stadium during his Thanksgiving and declaration of interest to run for the President of the Federal Republic of Nigeria where he exhibited courage, stamina and resilience as part of the virtues that makes him the first among equals.