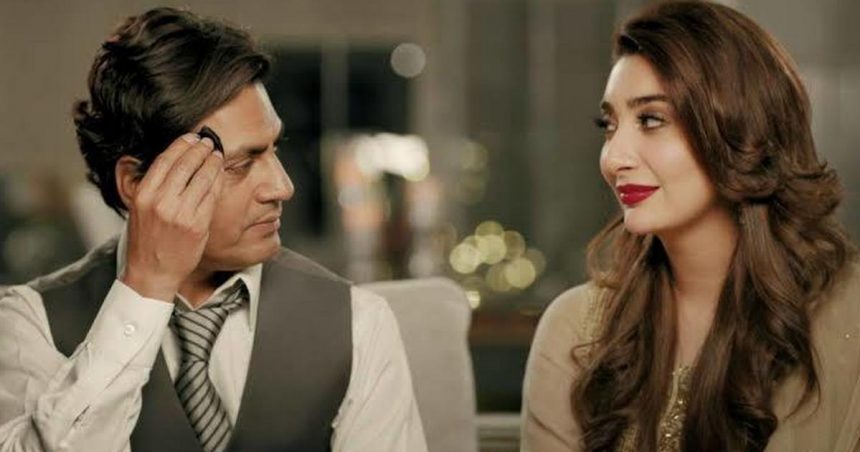 Well, Christmas has come early cause we will break it down to you. Unlike women, men are such simple beings you don’t need to try too hard to turn a guy on. No seriously.

Contents
1. A lady with ambition and one who is independent.

4. A girl that can play PS with the guys or knows a thing or two about sports.

5. A girl with an appetite.

6. When you have the same music taste.

Here’s a list of things girls do that turn men on:

1. A lady with ambition and one who is independent.

A lady that has her ducks in a row and can bankroll herself is a major turn on. But, be sure that you don’t come off as a braggart talking all about your achievements and showing off, that’s when independence becomes a turn off. Remember men are not into high maintenance women.

Leggings will clearly outline your silhouette and men get to see what they’re working with without even seeing you naked and that’s a turn on.

4. A girl that can play PS with the guys or knows a thing or two about sports.

Okay you don’t have to know all the footballers out there but men will appreciate a girl that can just kick it with boys, play PS together or watch a football game without nagging or complaining every other second. On this point, the men also appreciate competitiveness – you know when you’re playing say a game of cards with your man and you nudge him after you win? Not like in a fighting way but just being a little bit extra? Yeah that shit is cute.

5. A girl with an appetite.

First of all, a man will appreciate when you can cook a good meal for him. You don’t have to match Gordon Ramsay’s culinary prowess it’s the thought that counts. It’s also super cute when you can chow down a bowl of food. Men generally love food and eat a lot so if you have a great appetite, that’s a good thing for most guys.

6. When you have the same music taste.

Might sound surprising, but imagine going on a road trip with a hip hop head and you like country music? Boring much? Liking the same music plays a huge part in building the chemistry between the two of you.

It’ll boost a guy’s confidence to know that he can make you happy. Even if the joke was lame, smile. Happy girls are the prettiest, they say!

You know those lazy weekends when you wake up and wear his shirt or t-shirt? No makeup on, hair down etc, men like that. Of course, every now and then you can get dolled up for your man but you should also show him that you’re confident in your own skin, without the makeup or stylish clothes. In fact, once in a while surprise him by showing up in say baggy or boyfriend jeans or something if he’s always used to seeing you in girly outfits. The fact you can switch up outfits and look good in anything is a major turn on for most guys.

It’s not always easy to remain positive when things go awry so when guys find a chic that stays positive through thick and thin, that’s a major turn on.